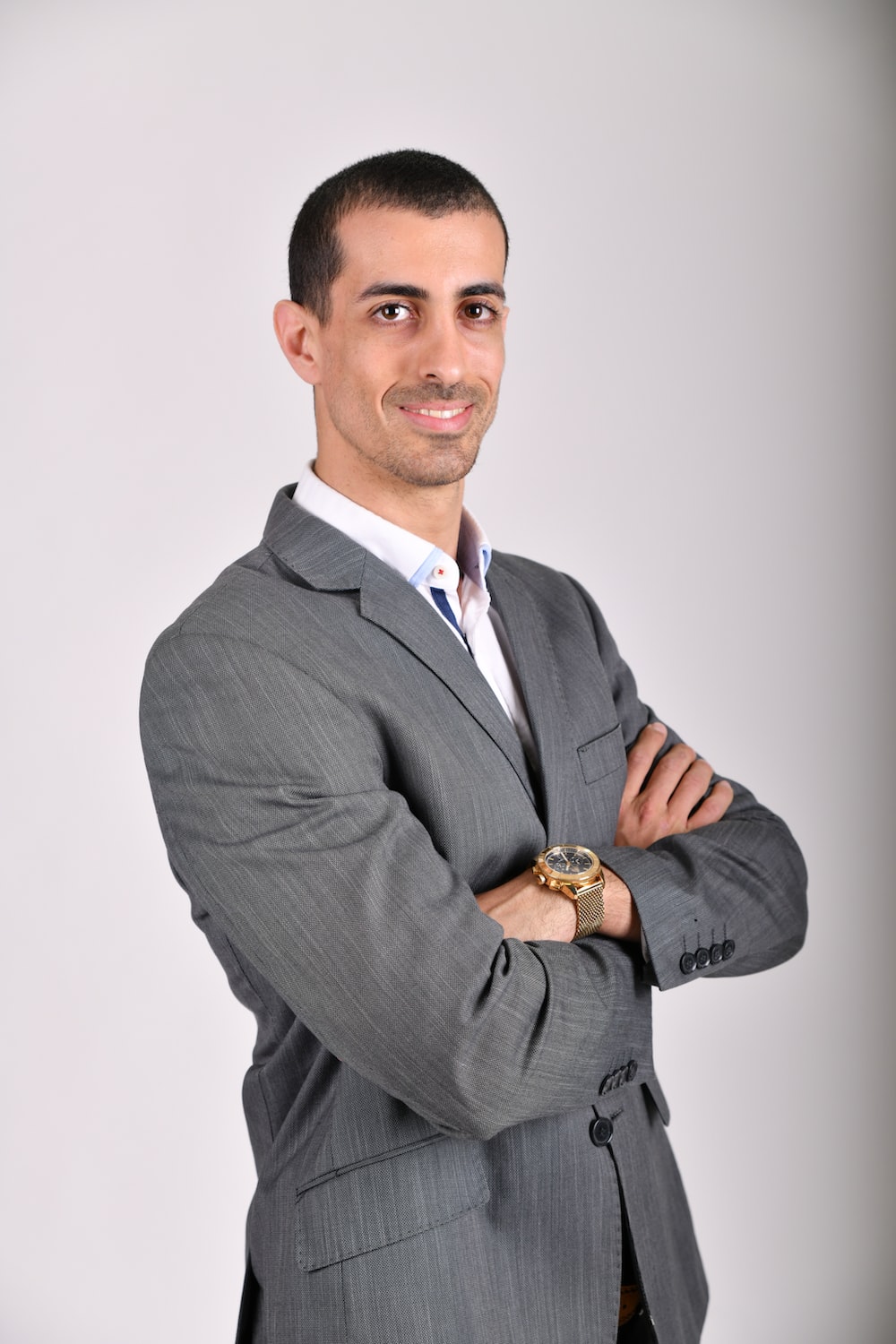 Chris Leon has 8 years of experience of working in the data center, cloud hosting, and the blockchain industry. He has been conferred with industry awards from the Government of the United Kingdom. Chris Leon is a promoter of green energy and funded many renewable energy projects. These beliefs are in sync with the Tech Space Minermission, which is to open a cryptocurrency mining data center on renewable energy.

Tap to Get Chris’s Email 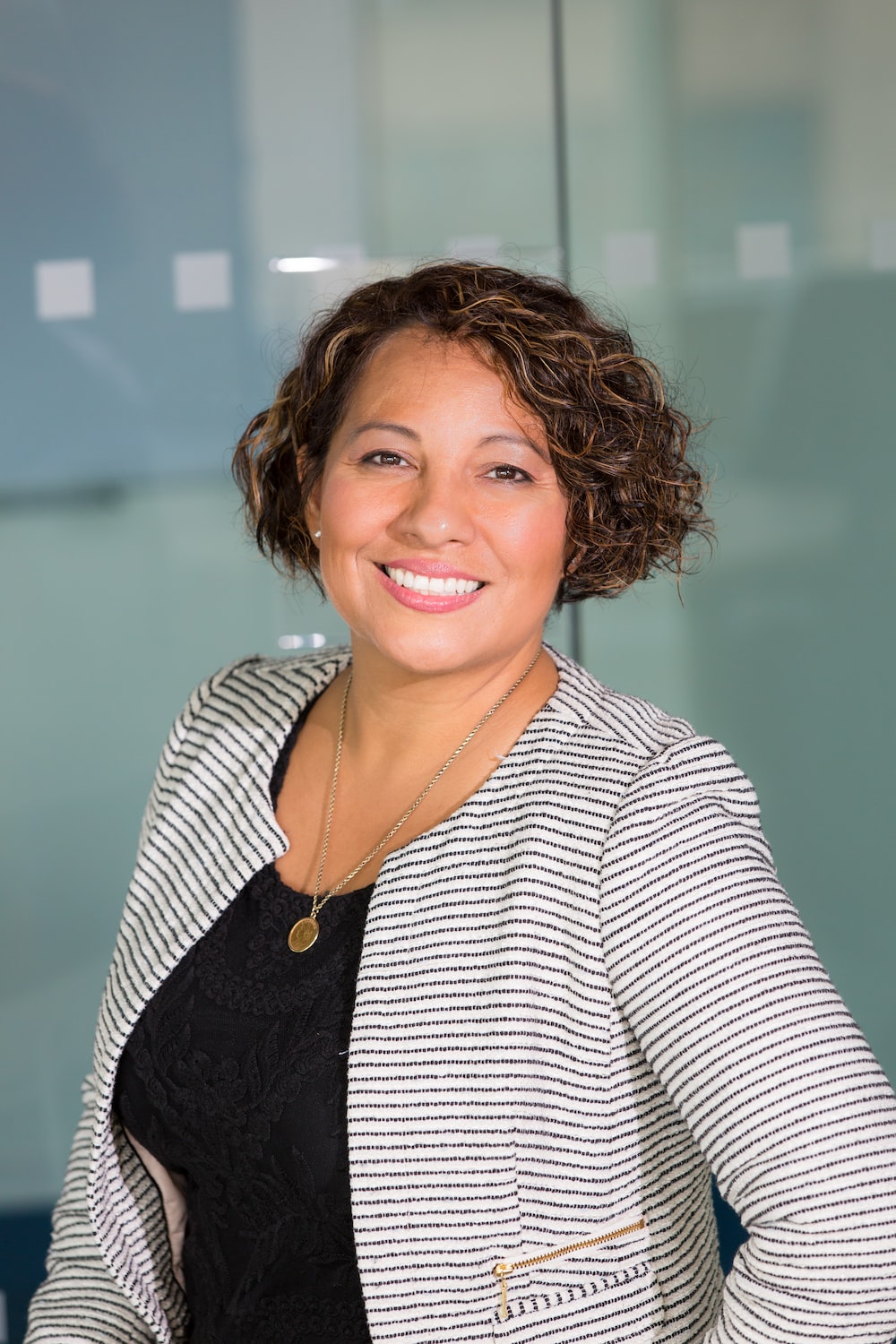 Susan is responsible for business development and managing client relationships in the United States and across Europe Susan is a seasoned business executive with 2years of experience across varied roles in finance, legal, and business development across leading companies. She has helped build several large businesses across Europe and Asia in the past two decades of her corporate journey

Tap to get  Susan’s email Stephen has always been gunning for big things from a young age.  Through his twenties, Stephen had a couple of businesses but discovered cloud mining in 2014 when he was 42, he never looked back.  After owning his own recruitment company and working in Advertising, Stephen realized that there must be an easier way to his fortunes; mining was and has been it. He has now had the pleasure of coaching and mentoring many people across the globe pushing them forward to being a successful investor in Tech Space Miner. In his spare time away from the charts, Stephen enjoys traveling and indulging in his passion for the gym. Stephen is always looking to better himself, be it personally or physically, and has also been known to enjoy the odd night socializing with friends.

Tap to get Stephen Email 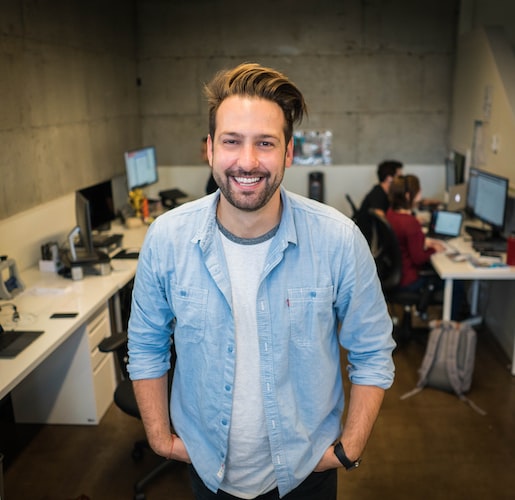 Matthew was a former Financial Services Representative of the New York Life Insurance Company, where he consistently ranked among the top 10 regional developers. He was a former Legal Assistant and Lead Investigator for one of New York State’s most prominent Civil Rights Law Firms. He is a Professional Mining Software Developer, Lecturer, and Instructor who has mentored thousands of students around the globe toward becoming successful traders. He joined Tech Space Miner in 2017 as its Senior Developer and is dedicated to furthering the company’s mission, which is to enhance as many lives as possible through empowerment and education.

Tap to get Matthew Email